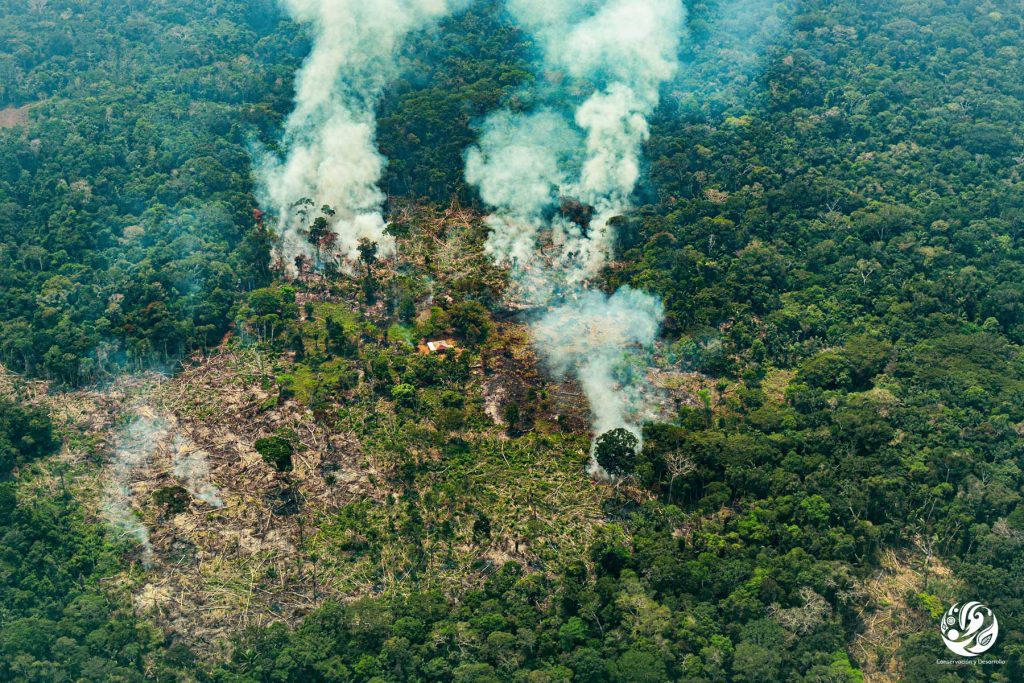 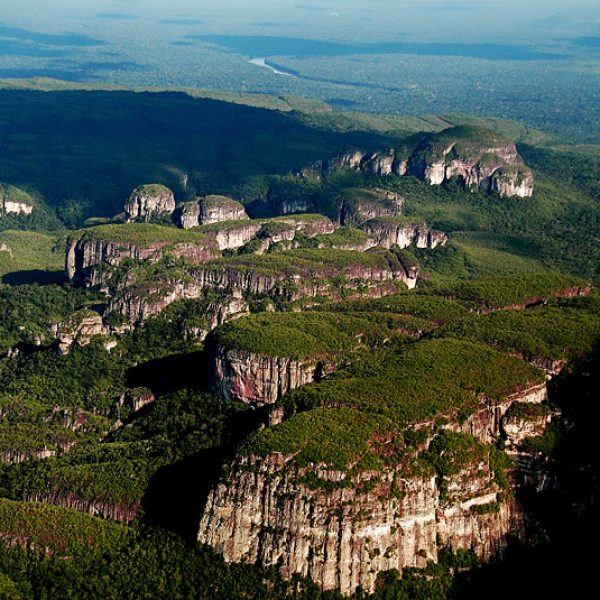 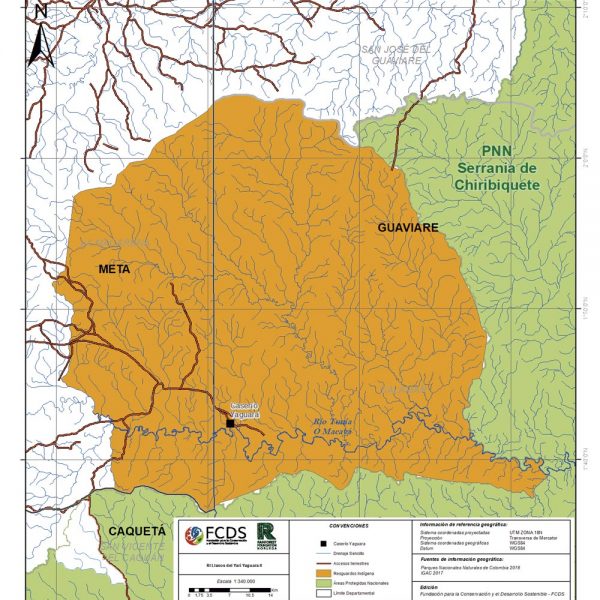 Bogota (AFP) – January of this year was the hottest month in the Colombian Amazon in a decade, leading to an increase in forest fires in the southeastern region and very likely impacting air quality in the capital Bogota, according to an Environment Ministry report seen by AFP Friday.

It said the month of January recorded the «highest hot spot values in the last 10 years» in the Colombian Amazon.

The phenomenon occurs, the ministry said, when the country goes through a season of low rainfall, and is due to «anthropic activities,» that is to say human activities, of which «the most important is associated with deforestation fronts.»

At least 80 percent of the «hot spots» were forest fires, a ministry spokesman told AFP. At the end of January, the ministry identified more than 3,300 «hot spots» in the six departments that make up the Colombian Amazon, including 1,300 in the Guaviare region alone.

According to testimonies collected by AFP in October in the region, peasants and landowners take advantage of the dry season, from January to April, to burn or cut down trees and plant coca plants in their place, or to let cattle graze there.

The Serrania del Chiribiquete National Park, listed as a UNESCO World Heritage Site, is particularly threatened, as is the Nukak National Nature Reserve, a vast territory of jungle inhabited by the last nomadic indigenous people of Colombia.

The Foundation for Conservation and Sustainable Development (FCDS), which keeps its own count and regularly flies over the areas concerned, recorded at least 938 forest fires, the highest monthly January figure since 2012.