FCDS and IUCN Netherlands launch an initiative to spotlight stories of park rangers in the midst of the conflict. 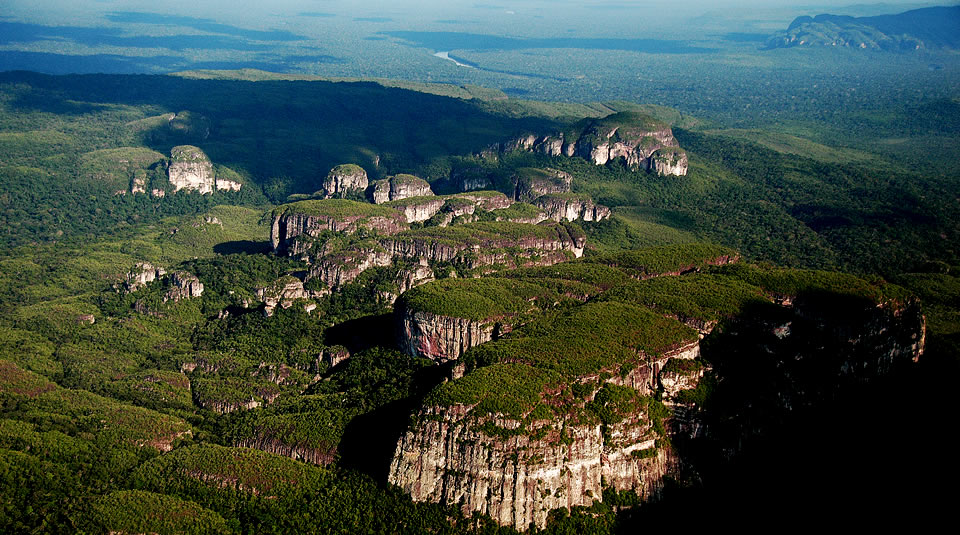 FCDS and IUCN Netherlands launch an initiative to spotlight stories of park rangers in the midst of the conflict.

The Colombian conflict has had an impact on many fronts, and the environment has not been spared. That is why the Foundation for Conservation and Sustainable Development together with IUCN (International Union for Conservation of Nature) Holland, has launched “Amazonian National Parks and their rangers as victims of the armed conflict,” a project that began in November 2016 and that will highlight the role of park rangers as defenders of the environment and “invisible victims” of the war.

Location of the project: The Amazonian Departments of Colombia: Guaviare, Caquetá, Meta, Putumayo, Amazonas, and Guainía.

Main objective: Contribute to the holistic reparation of the Amazonian parks and their employees as victims of the armed conflict through the construction and dissemination of memory. An early warning system will also be set up, based on a rigorous analysis of ongoing and potential risks, to prevent future scenarios of victimization.

1) Memory and truth as a step towards the holistic redress and reparation of the Amazonian National Parks and their employees.

In-depth research will be conducted, studying the context and impacts of the armed conflict on these territories and/or their employees from 2000 to 2016, and spotlighting stories of resistance by employees in their efforts to continue managing and protecting these territories. This research will be based on conversations and interviews with civil servants and other experts and an exhaustive and systematic review of secondary sources (press, institutional and NGO reports, studies, etc.). The result will be a publication written in a journalistic style, telling these stories of resistance with the park employees and the parks themselves as the protagonists. Bimonthly journalistic special issues will also be published in different formats.

2) System of early warnings for ongoing and potential risks.

The project aims to intensify information gathering on risk factors and make it available to the National Park authority by means of a virtual and interactive system, where each variable has a geographical reference point and time stamp. This information will come from interviews and surveys with officials, and information reviews of specific topics (illegal mining, logging, anti-personnel mines, presence of armed groups, socio-environmental conflicts due to natural resource extraction, etc.).